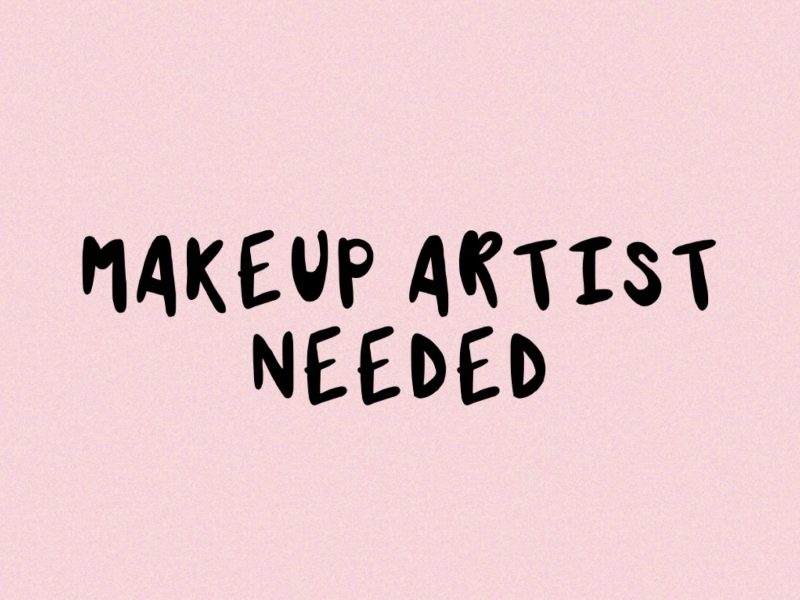 Fei Ren, one of our acting instructors is directing a short film for Run and Gun film competition. This year Fei participated in their 48hr film challenge, and their film got to top 20 and was screened in front 1200 people.

This round of competition sets the theme to Nostalgia. The script is based on inspiration from Mean Street. It’s a nostalgic mafia period piece. The film challenge no longer limits to 48hrs.

Due to restriction, all positions are volunteer positions. Although, you will be reimbursed for travel.

MUA will only need to make sure the actors don’t look oily, blotting papers will be provided. There will be 12 actors.