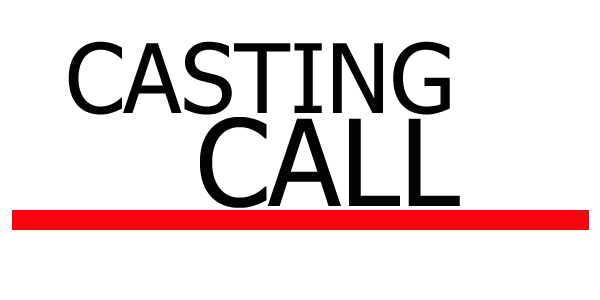 In the wake of an environmental catastrophe off the coast of Vancouver, a man must choose between his childhood best friend, and the life he’s worked hard to build without him.

Shooting in March in Vancouver BC. All cast must be Canadian citizens/permanent residents and able to work as local hires. Both UBCP and non UBCP actors may apply.

Please send self tapes and resume to evergreenfilmbc@gmail.com.

Include links to reels if available.

Kaylee – Late 20s-early 30s, Female, White/Asian/middle eastern/ethnically ambiguous – Jeff’s longtime girlfriend. Lifelong vegan with stick and poke tattoos and a love of nature. Grounded, unapologetically herself. Still has fun with Jeff after all these years. MUST HAVE VALID DRIVERS LICENSE, MUST BE COMFORTABLE SMOKING FAKE CIGARETTES. LEAD, 3-5 days.

Adam – Early 30s, Male, white. Modern Orthodox Jew who wears a kippah, keeps kosher, but isn’t preachy. In the early part of a relationship with Vicky. While there is banter around Judaism, we are in no way looking for caricatures for this role, just a grounded fun person who also happens to be an observant Jew. SUPPORTING, 1-2 days

Vicky – Late 20s, Female, any ethnicity. A dinner party guest who very much enjoys her wine and is charmed by David. SUPPORTING, 1-2 days

Tom – late 30s-late 50s, male, any ethnicity. News Anchor interviewing the spokesperson of a big oil company in the wake of an oil spill. SUPPORTING, 1 day

Reporter – Late 20s-late 40s, any ethnicity, any gender. Reporter covering an oil spill off the coast. UNDER 5, 1 day

Freddy Cheung is an American film director based in Vancouver. His most recent short, The Body of Levi, screened at over 20 festivals in eight different countries, winning numerous awards in multiple categories in New York, California, Seoul, and Berlin. Selected credits: BMW, Hays, ZeeTV.

Nathan Shapiro is a filmmaker based in Los Angeles. Selected credits: Soon By You, The Girl on the Train, Pickings. Previous clients: Disney TV, ABC Entertainment.